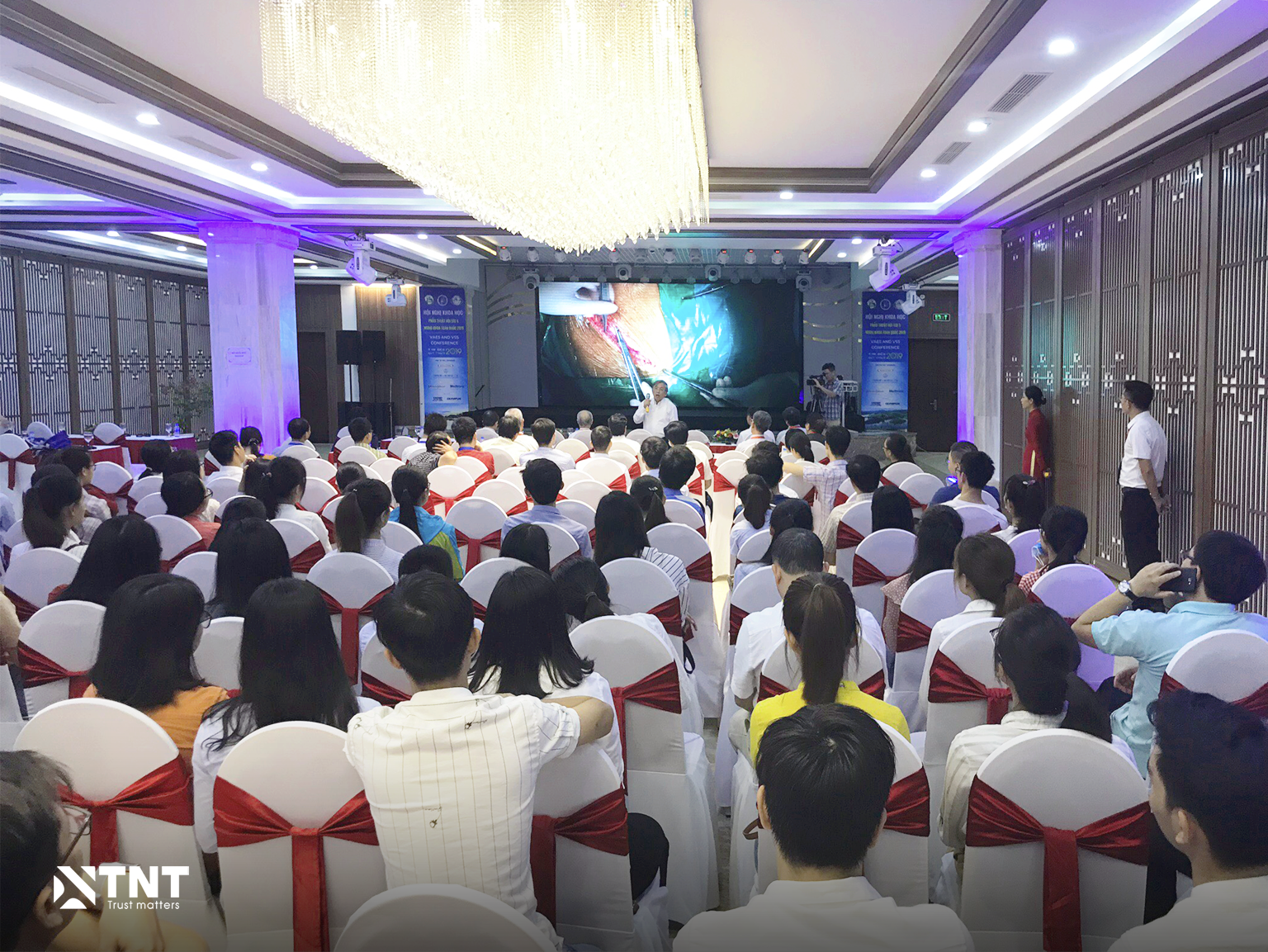 Richard Wolf is a Germany 100-year-old brand name, which owns 15 branches and more than 130 distributors worldwide. In Vietnam market, TNT Medical has joined the list of official distributors from the early of 2019. 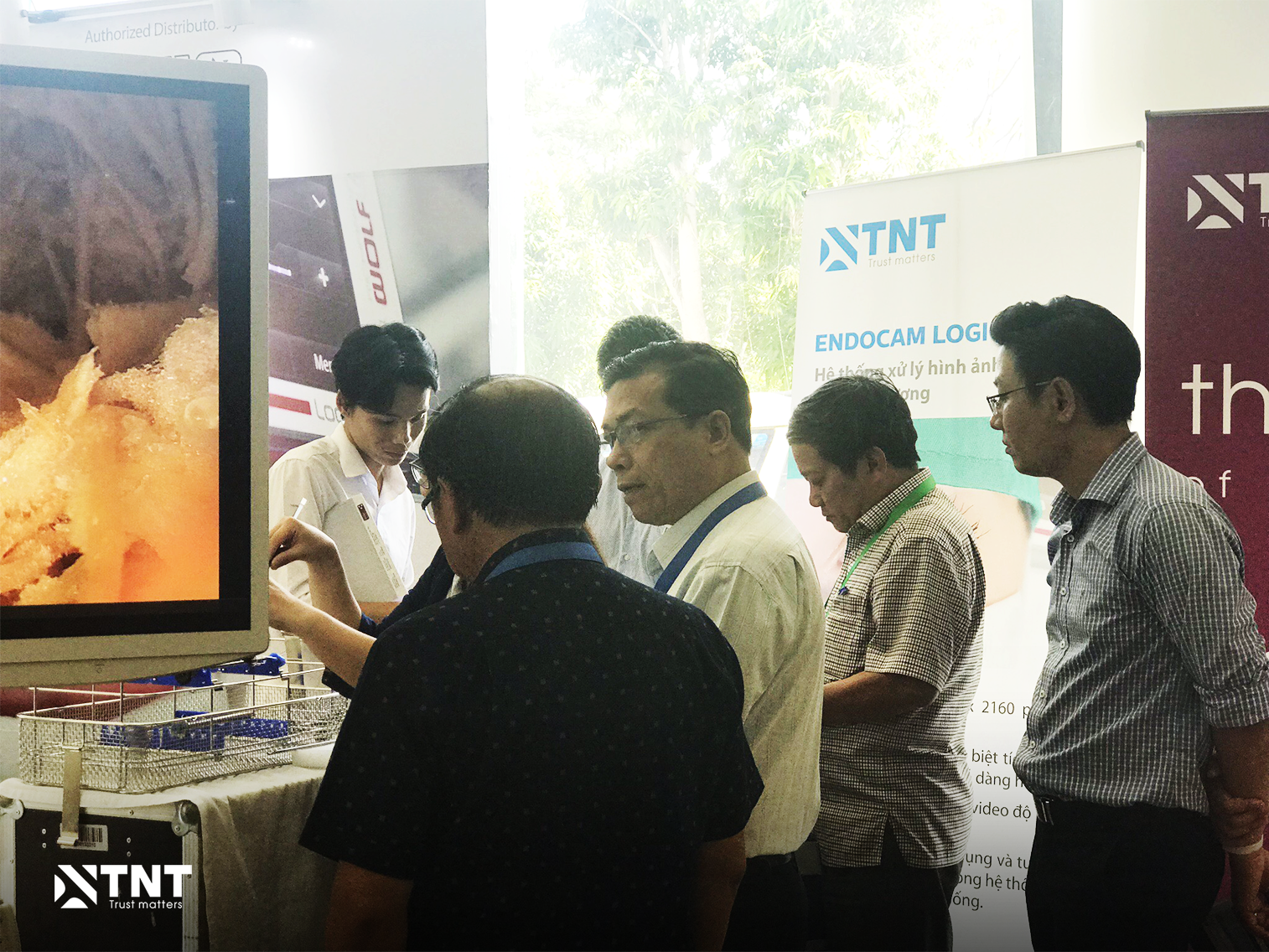 Vietnam Endoscopic Surgery Conference is a prestigious scientific forum held annually on a national scale. This year, the conference was held in Vinh city, bringing together nearly 1,500 professors, associate professors, doctors, and nurses both nationally and internationally. The conference bring about more than 300 valuable reports and presentations selected in the field of surgery generally and laparoscopic surgery particularly.